Ask REALLY GOOD questions (so your teen will talk to you) 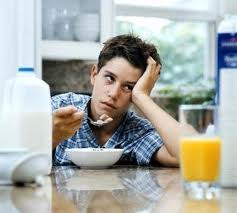 When you ask your teenager questions, do you get the standard responses of: “Yeah.” “No.” “Fine.” “Nothing.” “I don’t know.”

If you are the parent of a teen, you probably know exactly what questions elicit those responses. One parent told me, “Any of those responses would be an upgrade from what we get…all we get is a grunt.”

Have you tried everything you can think of to get an actual answer from your teen? Are you wondering, “What does it take to ask questions that elicit a response?” It’s not that easy to just start asking good questions. It takes practice.

We WANT to hear the good stuff. We NEED to be able to hear the hard stuff.
To that end, I promised my kids that they could talk to me about anything…and that I would always do my best not to let them see how freaked out I was by the things they were telling me. We were able to laugh about that. Then they began to test the water, starting with the easy things before, eventually, trusting me to hear the hard things. 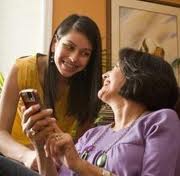 (Next week we will explore what happens when there is a break in communication…and how to repair it.)

Want more tips and hints? Check out “Upcoming Workshops” or “Problems with Teens”.